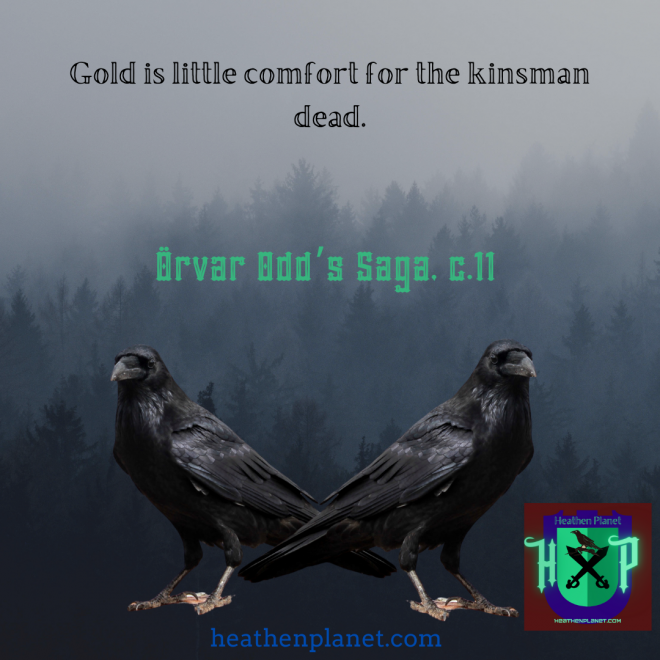 As I write this, Joe Biden and Kamala Harris are the projected winners of the 2020 US presidential election. Throughout the general election period, the Biden campaign, their surrogates, and and supporters have been vicious in driving home that we can get back to normal when Biden wins and Trump is gone. But what is normal?

adjective: is conforming to a standard; usual, typical, or expected.

For the Biden/Harris people, they believe that it is enough to elect a president that isn’t going to lie 90% of the times when he speaks, or insult and degrade people that displease him. They think it’s enough that we simply resume the US leadership and military overlord (I mean policing) roles in the world. That we bring civility back to our government. For many it will be enough to not have to listen to Donald Trump on their TV or radio. But is it enough? Let’s dig deeper.

First, President Trump has yet refused to concede that he’s lost. He is instructing senior government officials at all government agencies to not work with Biden transition officials. Trump has been poisoning the dialogue about the peaceful transition of power for years. He will likely refuse to participate in inauguration events. And in all likelihood, Trump will have to be escorted out of the White House by the Secret Service on inauguration day. That’s not normal

Keep in mind that Donald Trump received the second largest number of votes for any presidential election in American history. Donald Trump, is an administratively incompetent militaristic fascist, a raging narcissist, and a habitual liar. He openly challenges science and reality for that matter as a hoax, and is responsible for 250 thousand American deaths (and counting). 70+ million people think Trump is the better alternative. Not normal.

So for this post, I’m going to assume that the transition doesn’t become a total shit show, and Biden steps into the presidency. So then what? The Democrats have maintained control of the House of Representatives. We won’t know about the Senate until two runoff elections are run in Georgia in January 2021. If Republicans keep control of the Senate, we can expect another four years of Mitch McConnell obstructionism. If Democrats manage the upset and take control of the Senate, Joe Biden will get more done, but I suspect, the corporate lobbyists and big campaign donors will benefit the most. That’s the normal we’re most familiar with, but what about the rest of us who can’t afford to buy our own legislation?

This is the number one crisis facing humanity. This is a very real problem that humanity has been creating for a very long time. Scientist and experts have been warning us since I was a kid in the 1980’s. But our normal has been to pass it down the road and not deal with it. Some will argue that human driven climate change is only a political issue and that the science is wrong. However I argue it is political only to those who benefit from the status quo. To the rest of us who will bear a disproportionate share of the consequences, it’s a matter of life and death.

The science is real. There is observable science and hard data. Human driven climate change is real. If we don’t stop the tide of greenhouse gas emissions spewing into our atmosphere, and adapt to a warming global climate system, we will collapse into a new dark age of humanity. Of course that’s assuming we survive the Anthropocene mass extinction event that growing scientific consensus says is in the beginning phases currently.

Humans have a choice to make right now. The first option is to come together and reinvent human society to solve the climate emergency while addressing economic and social inequalities. The other is a darker more dystopian path offering much violence, suffering and death. We have the technology for both.

The Biden campaign has said that it will not ban fracking, but will work to transition us from fossil fuels to renewable energy by training people and creating jobs in the renewable sector. But will they end the subsidies to oil and gas companies that allow us to comfortably ignore the impending crisis with cheap fuel? Will they subsidize wind and solar energy to give the boost we need to solve the crisis before we reach the point of no return? Not likely. Biden will put us back in the Paris Climate Accord, but even that may not be enough to mitigate the collective suffering we face.

Tens of millions of people in the US suffer for the lack of proper health care. Millions lack food and shelter security. A raging pandemic has been efficient at exposing the inequities in our system. The US is the only developed country in the world that doesn’t provide health care for all citizens.

We’re a country that thinks if one doesn’t have enough money for food, shelter, or health care, then one must be a lazy mooch who only wants to take advantage of society. As someone who lives well below the federal poverty level, and works numerous jobs, I call bullshit.

I’m fortunate in my white privilege to be able to live a minimalist lifestyle on land homesteaded by my great grandparents. I have the opportunity to work in exchange for my housing and utilities. For the past five years, I have made less than $15k per year in income. I don’t live excessively, but my needs are met. My state expanded Medicaid under Obamacare so I have health insurance. In a different set of circumstances, in which I had to pay for my rent or utilities, or the medical bills for my chronic immune disorder, I wouldn’t be okay and currently tens of millions of people aren’t. I work hard everyday to change my situation, but the state of upward economic mobility in the US is currently in a state of shambles.

The Federal 2020 election is likely to cost just shy of an unprecedented 14 billion dollars when the final cost tally comes in. Think about that. Really, take a minute and think about it.

With the American Civil War, this country freed it’s slaves, but then instituted a brutal system of unjust laws, segregation and violence against those newly freed citizens. Jim Crow as this racial caste system is called was enforced primarily, but not exclusively in the southern US until the rise of the Civil Rights Movement in the 1950’s and 60’s.

The Civil Rights act in 1964 ended the worst of Jim Crow practices which excluded blacks from public transport and facilities, juries, jobs, and neighborhoods. And while the worst practices ended, many policies have kept and continue to keep people of color and the poor from accessing opportunities and upward mobility.

And just 30 years after the Civil Rights Act, the 1994 crime bill was passed and signed into law, and thus begun the era of mass incarceration. In the 26 years since the crime bill, the US has locked up more of it’s citizens than any other country in the world. More than China, Russia. Iran, or North Korea. Normal before Donald Trump are the laws and policies that disproportionately affect tens of millions of people of color and the poor. And the worst part, it’s being done for profit.

A New Normal in a More Just Union

Our country was founded on a tax revolt by rich colonial landholders against Mad King George. However when they sat down to negotiate the governing terms of our republic, they gave us the philosophy of a more perfect union.

We the People of the United States, in Order to form a more perfect Union, establish Justice, insure domestic Tranquility, provide for the common defence, promote the general Welfare, and secure the Blessings of Liberty to ourselves and our Posterity, do ordain and establish this Constitution for the United States of America.

Preamble of the Constitution of the United States

This profound 52 word sentence lays out the who, where, what, why, and how of the Constitution. However it also lays out a powerful vision for us to be better as a nation. I’m afraid however that “We the People” have mucked up the path to a more perfect union. It’s taking awhile for us to evolve. But I have to believe that we get there if we keep speaking out and standing up for it. And I believe we can have a society that is just for all, that is tranquil and equitably provides for the general welfare and the blessings of liberty for all of it’s citizens. Let’s build a new just equitable normal.